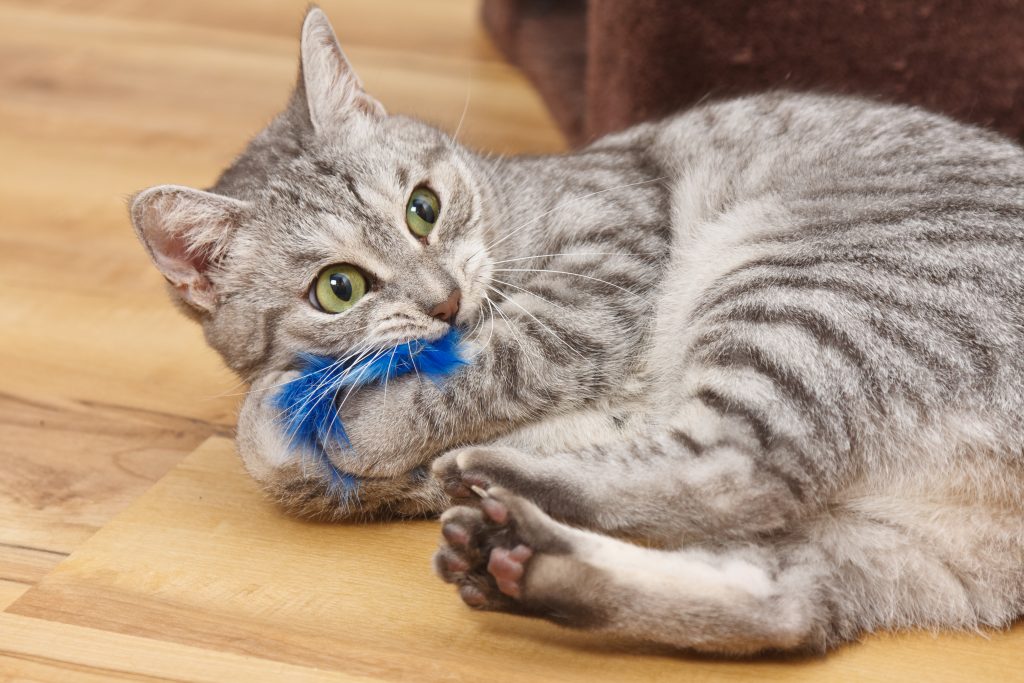 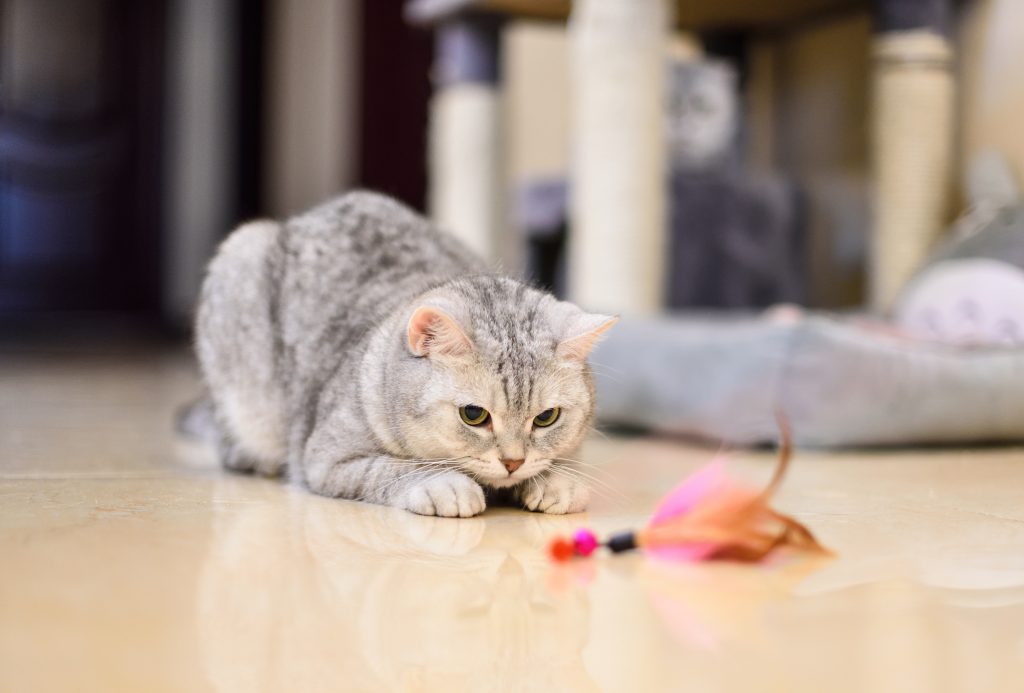 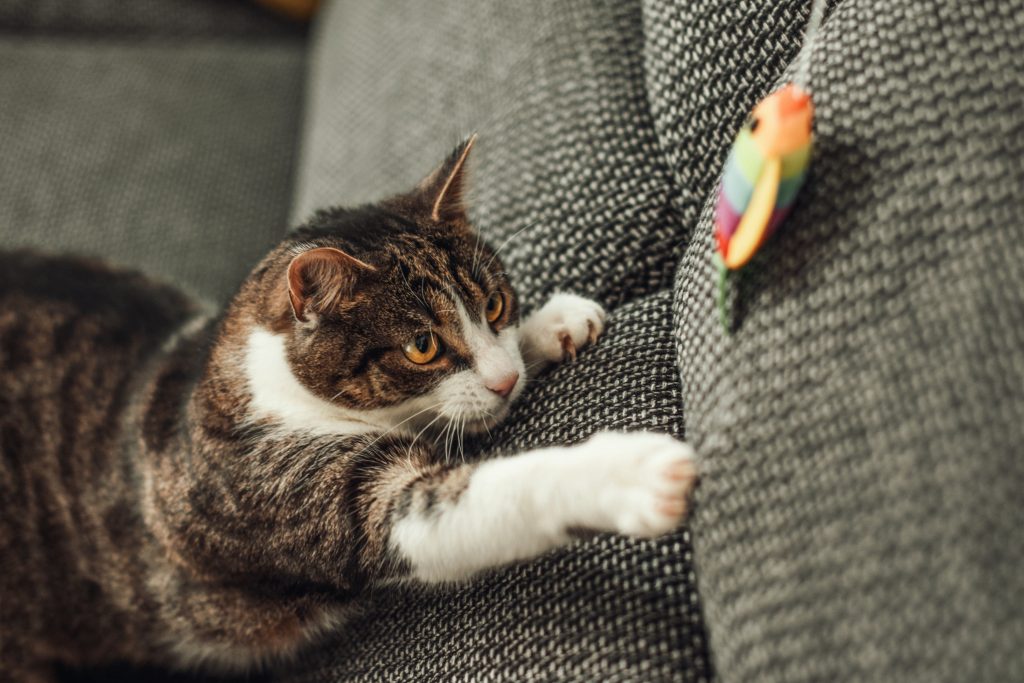 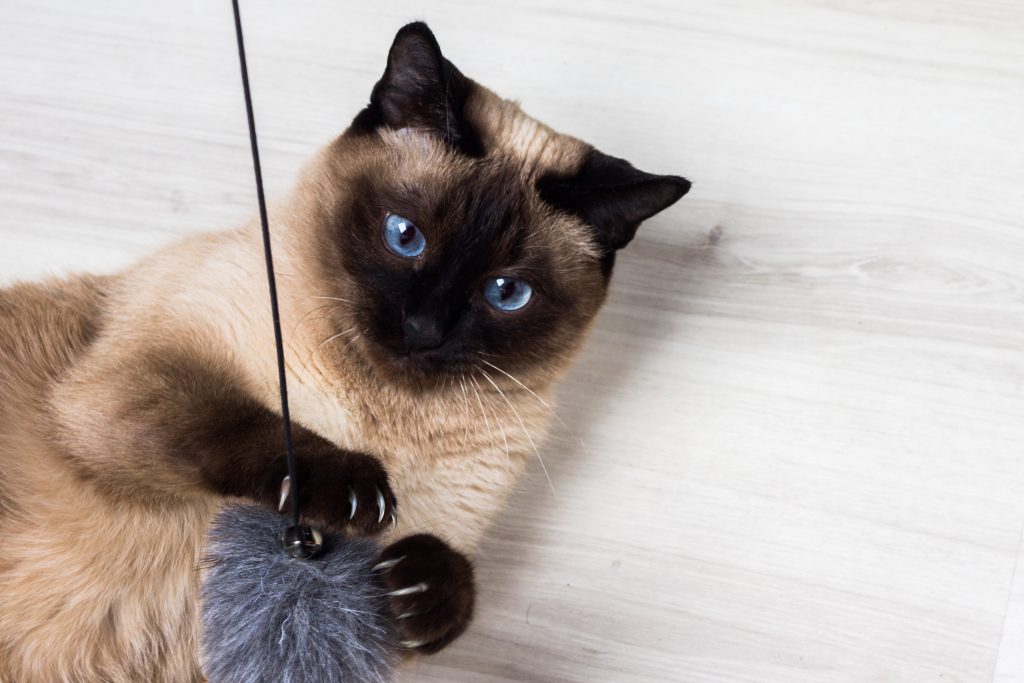 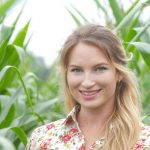 Written By | Casey Genge
Global Pet Foods Nutrition Educator
For Casey, animals are cherished family members, revered sporting partners and respected cohabitants of this Earth. She completed a Bachelor's degree in Animal Biology at the University of Guelph and has provided nutrition consulting to pet owners, equestrians and farmers. At home, she cares for dogs, cats, horses and cattle.
← PREVIOUS ARTICLE Thank You For Your Donation
NEXT ARTICLE → Creating a Weight Loss Plan for Your Pet