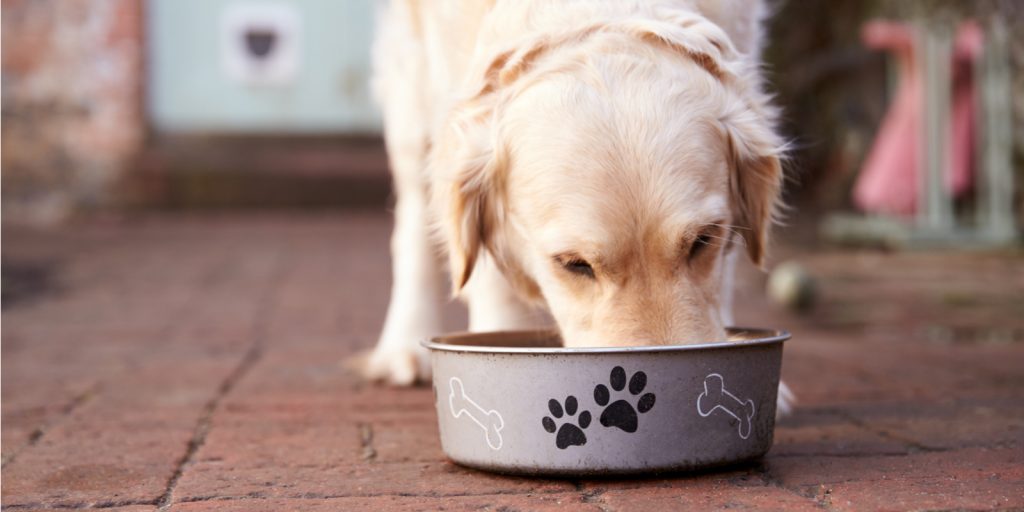 This table illustrates that the exact same diet formulation can have very different glycemic loads depending on how the diet is formulated and how the diet is served. Glycemic Load is highly dependent on preparation and presentation. Both diets A and B have identical carbohydrate inclusions but diet A has a high glycemic load and diet B has a low glycemic load. 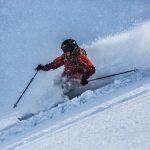 Written By | Brad Hicks
DrBradHicks
Dr. Hicks holds degrees in Fisheries and Wildlife Biology, Veterinary Medicine and Veterinary Pathology. Brad has published many articles in both peer reviewed academic journals and trade journals on a wide range of topics including pathology and nutrition. Brad has been involved in animal production and nutrition for the past 30 years. Brad has been active as an advisor and a member of several boards. He has been an advisor to the National Research Council, the Department of Fisheries and Oceans and the Ministry of Agriculture Food and Fisheries BC and Chairman of the Board of AquaNet one of the federal Networks of Centres of Excellence. He is a director of the BC Salmon Farmers Association, a founder and Director of the Pacific Organic Seafood Association and a founder and Chairman of the Canadian Organic Aquaculture Producers. Brad chaired the Canadian “Organic Aquaculture Working Group” which drafted the “National Organic Standard for Aquaculture”. Brad has also been involved a number of community organizations.
← PREVIOUS ARTICLE December Seniors Day
NEXT ARTICLE → Understanding and Combating Dry Winter Skin